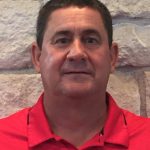 Mark is a highly respected PGA professional who has been in the Valley of the Sun since 1979, when he came here from Southern California to study and play golf at Arizona State University.

Markʼs passion for the game of golf began when he was a kid growing up on the Monterey Peninsula. As a junior golfer, he competed in Northern and Southern California Junior Golf Association tournaments. In 1985, Mark turned professional and was elected to PGA Class "A” membership in 1990.

Mark has worked for Marriott Golf, Intrawest Golf, and Troon Golf and has worked at these fine golf facilities throughout the Phoenix and Tucson areas: Camelback GC, Kierland GC, Phoenician GC, El Conquistador CC, Raven GC both at Sabino Canyon & South Mountain, and Trilogy at Vistancia.

Mark brought his expertise as a head professional to Ocotillo Golf Resort in October 2008. In addition to his duties at Ocotillo Golf Resort, Mark continues to be involved with the Southwest Section of the PGA and competes in tournaments on a regular basis. He is also a former champion of the Southern Chapter of the Southwest Section of the PGA. Mark and his wife Cynthia have two children, Cole and Taylor Melissa, and reside in Chandler. 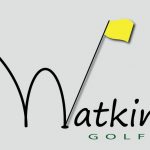 Marc comes from an extraordinary golfing family. His grandfather, Arch, is enshrined in the Arizona Golf Hall of Fame and the Southwest Section of the PGA Hall of Fame. His father, Scott, is a former All-American collegiate player, a former PGA Tour player, and currently a top instructor in Arizona. Following in both his grandfather’s and father’s footsteps Marc has been an avid golfer for 20 years and has been involved in various aspects of the golf industry for the last 15 years. He played three years professionally on the Gateway Tour and the Pepsi Tour. In addition to playing at a high-level Marc has built and fit golf clubs. Marc has also filled the role of Boy’s Head Golf Coach at Notre Dame Preparatory High School. Marc combines this great experience with a vast knowledge of the game making him uniquely qualified to help golfers improve their game.

Understanding the interaction between the golfer and their clubs combine with a vast knowledge of the game makes Marc uniquely qualified to help golfers improve their game. Marc first gets to know his student and what their goals, physical limitations or capabilities are, then uses video analysis to breakdown and the show the golfer exactly what is happening and why. Once the main problem is identified Marc works with the student to implement a plan to correct the problem in the most efficient manner possible 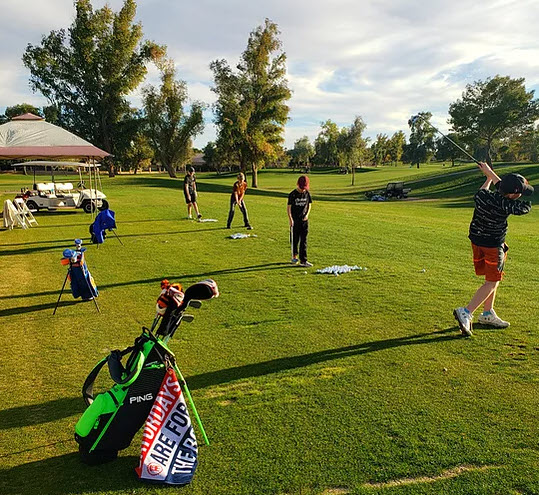 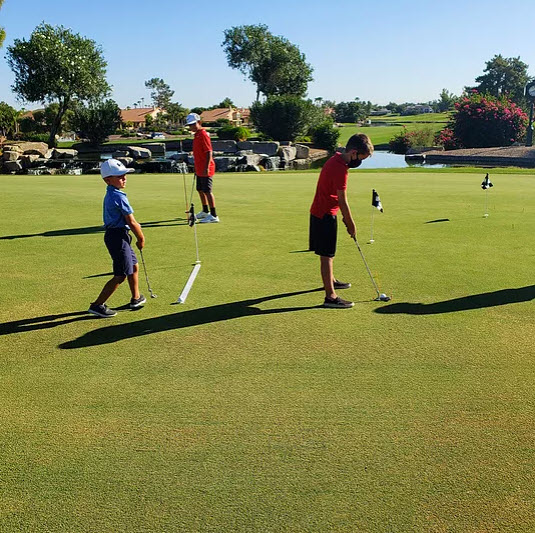 To register for our Junior Programs,
please contact: Marc Watkins

Discover our desert oasis at Ocotillo Golf Club, a premier golf destination in the Valley of The Sun. Located in Chandler, Arizona, Ocotillo Golf Club is just minutes from Phoenix Sky Harbor International Airport and a short drive from Scottsdale attractions. Golf at Ocotillo includes 27 holes of stunning golf designed by renowned course architect Ted Robinson and is a recipient of Golf Digest’s 4 1/2 Star Best Places to Play Award.